JUERGEN TELLER HANDBAGS is the latest project by the German versatile artist and iconic figure in contemporary photography. Provocative and often irreverent, Teller’s style is unmistakable: an instinctive, at times feline matrix with which he captures the spontaneity of situations and characters in a generally playful atmosphere that betrays his personal participation. One would say the opposite of an alleged objective and rational photography. In his work fashion, advertising, biography and documentation merge into a pungent and provocative visual synthesis.

JUERGEN TELLER HANDBAGS is a project specifically designed for Naples and totally dedicated to photographs containing one of the greatest fetishes of fashion: the Handbag. An accessory that is both essential and superfluous, an object that is as key in the fashion industry as it is difficult to represent. The bag becomes an expedient to tell the modernity through the irreverent touch of the artist.

Collected in Teller’s thirty-year career in the fashion world, the exhibition presents more than 600 photographs exhibited as the open deployment of a catalog or through the direct exposure of tear sheets from JUERGEN TELLER HANDBAGS book. The obsessive seriality of the Handbags theme is treated with great mastery thanks to the eclecticism of Teller’s look. The object becomes part of a wider narrative – through the direct participation of models and characters of the star system taken in the most disparate geographical contexts, which betray its globe trotter attitude, both in surreal atmospheres and in banal and everyday contexts.

The handbag’s expedient allows the public to retrace the history of fashion through the campaigns for well-known fashion houses, from Marc Jacobs to Vivienne Westwood, but also through the artist’s private life, breaking the barriers between the various contexts and discourses of his work.

Bewildering, playful and sometimes even an end in themselves, the photographs on display, despite a common thread in the feminine symbol, are the direct testimony of Teller’s own life, as already in the famous Go-sees project of 1999 in which Teller photographed for a year all the girls who knocked on his door to show off their portfolios.

Professional models mingle with actors, dancers, stylists, artists, singers, children, sculptures and puppets in the most disparate settings, crowded or empty, indoor and outdoor, in landscapes or in cities, museums and supermarkets, in ultimately provocative visions. It all coexists in the kaleidoscopic vision of the artist, clearly revealing a participatory amusement. It doesn’t satisfy me to just photograph things – that’s boring. Everything I do is like a self-portrait (J.T.). And so we see it self-portrayed without veils in the rooms of the Parisian hotel where he set the work Louis XV with his muse Charlotte Rampling in 2004 or alongside Cindy Sherman in a mutual game of disguising, but also in the forest in Ukraine in 2007 for the Football and Fashion project, the two constant passions of his life.

Vivienne Westwood, Sofia Coppola, Asia Argento, Kate Moss, Tilda Swinton, Milla Jovovich, Cindy Sherman, John Malkovic, Winona Ryder, Gisele Bündchen, Michael Clark, Helena Bonham Carter – and himself – are just some of the characters recognisable in the shots to which are added the only bare legs of the former singer of Spice Girls Victoria Beckham in the unforgettable image of 2007. With a dazzling light that obliterates the surrounding space – a most typical characteristic of Teller’s style – and with the denial of the subject this work sums up artist’s modus operandi which blends with ease and irony all the fields of application of his work from the more commercial related one to fashion more closely related to art, feeding on each other and resulting in that freedom of vision that made him one of the greatest representatives of contemporary photography.

Juergen Teller (1964, Erlangen, Germany) studied at the Bayerische Staatslehranstalt für Photographie in Munich, before moving to London in 1986. Considered one of the most important photographers of his generation, Teller has successfully sailed both the art world and the commercial photography. Since starting his career in the late 1980s, he has been making high-profile fashion campaigns for brands like Celine, Louis Vuitton, Marc Jacobs Vivienne Westwood, Miu Miu, Moschino and Bottega Veneta. He has published over forty books and exhibition catalogs since 1996, which blend the boundaries between his commissioned and personal work. He held a professorship at the Akademie der Bildenden Künste Nürnberg from 2014 to 2019.

Among his solo exhibition, Zittern auf dem sofa, Garage Museum of Contemporary Art Moscow (2018); Enjoy your Life!, Fotomuseum Winterthur, Winterthur (2018), Martin-Gropius-Bau, Berlin (2017), Bundeskunsthalle, Bonn (2016), Woo!,ICA, London (2013); Touch Me, Le Consortium, Dijon, (2010), Contemporary Art Museum, Seoul (2011); Do you know what I mean, Fondation Cartier pour l’art contemporain, Paris (2005). In 2017 he took part in a group show at the Biennale di Venezia with Boris Mikhailov in the Ukrainian Pavillion and in 2007 Teller represented Ukraine with other five artist at 52nd Biennale di Venezia. In 2003 Teller won the prize Citibank for his show at the Photographers Gallery in London. 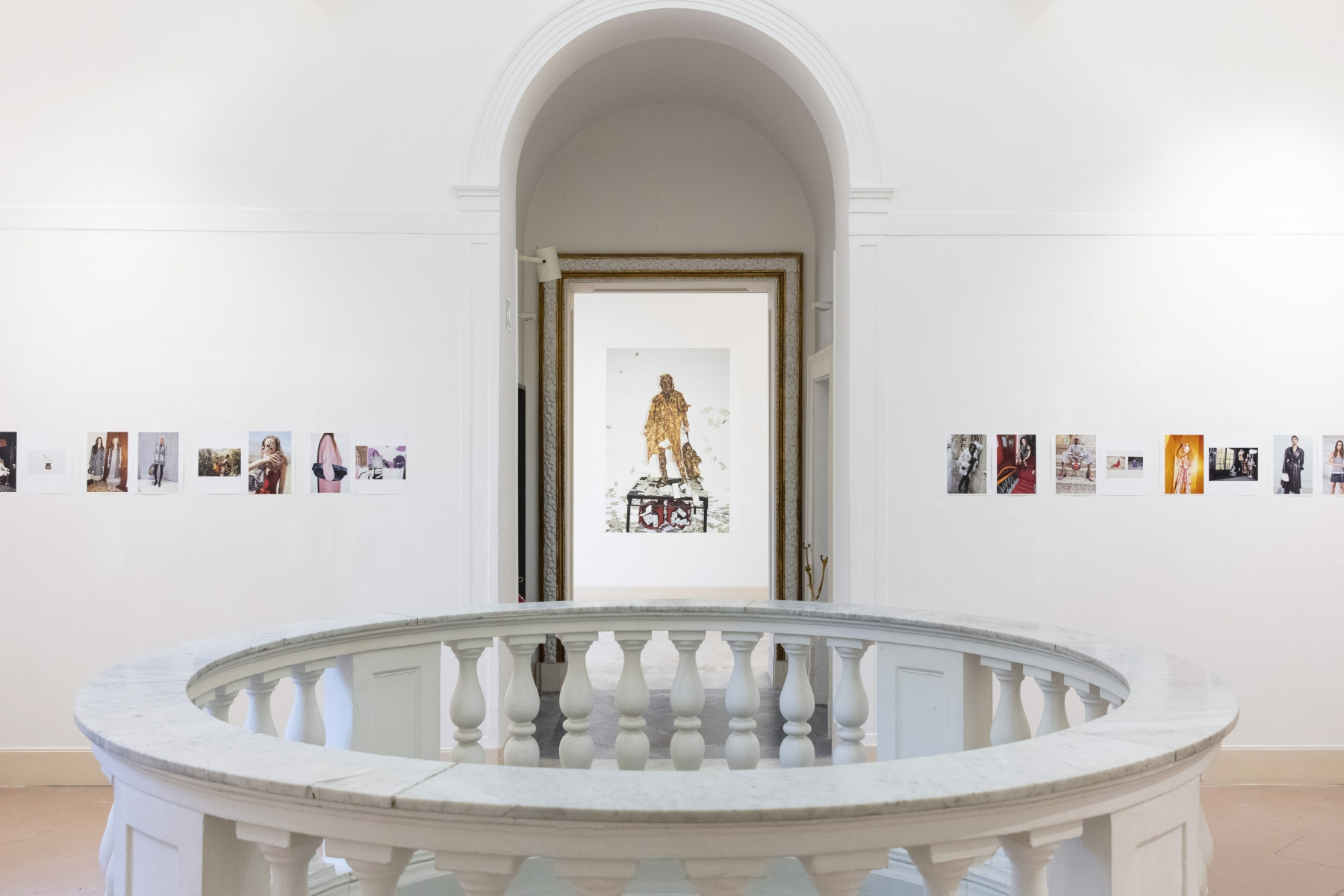 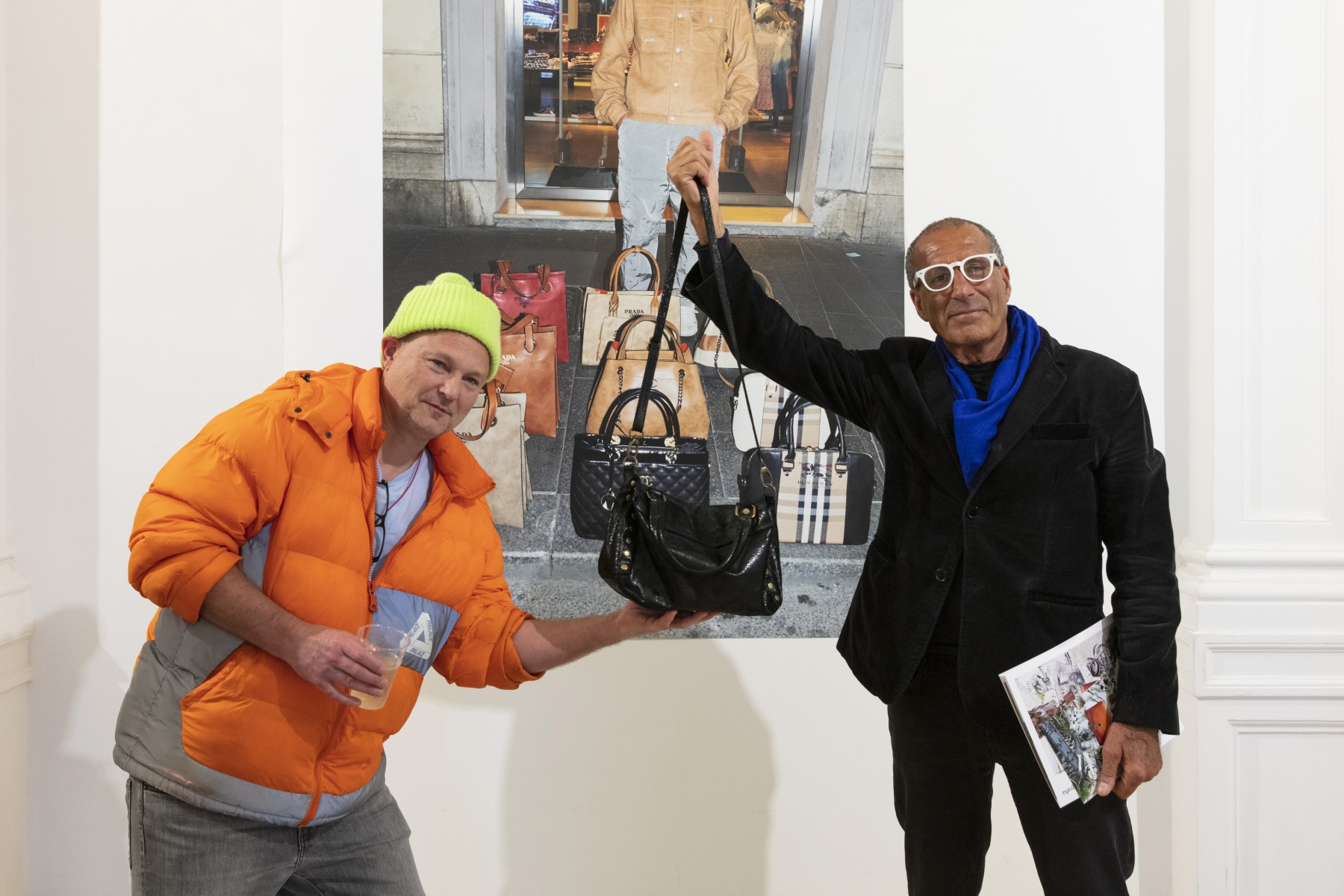 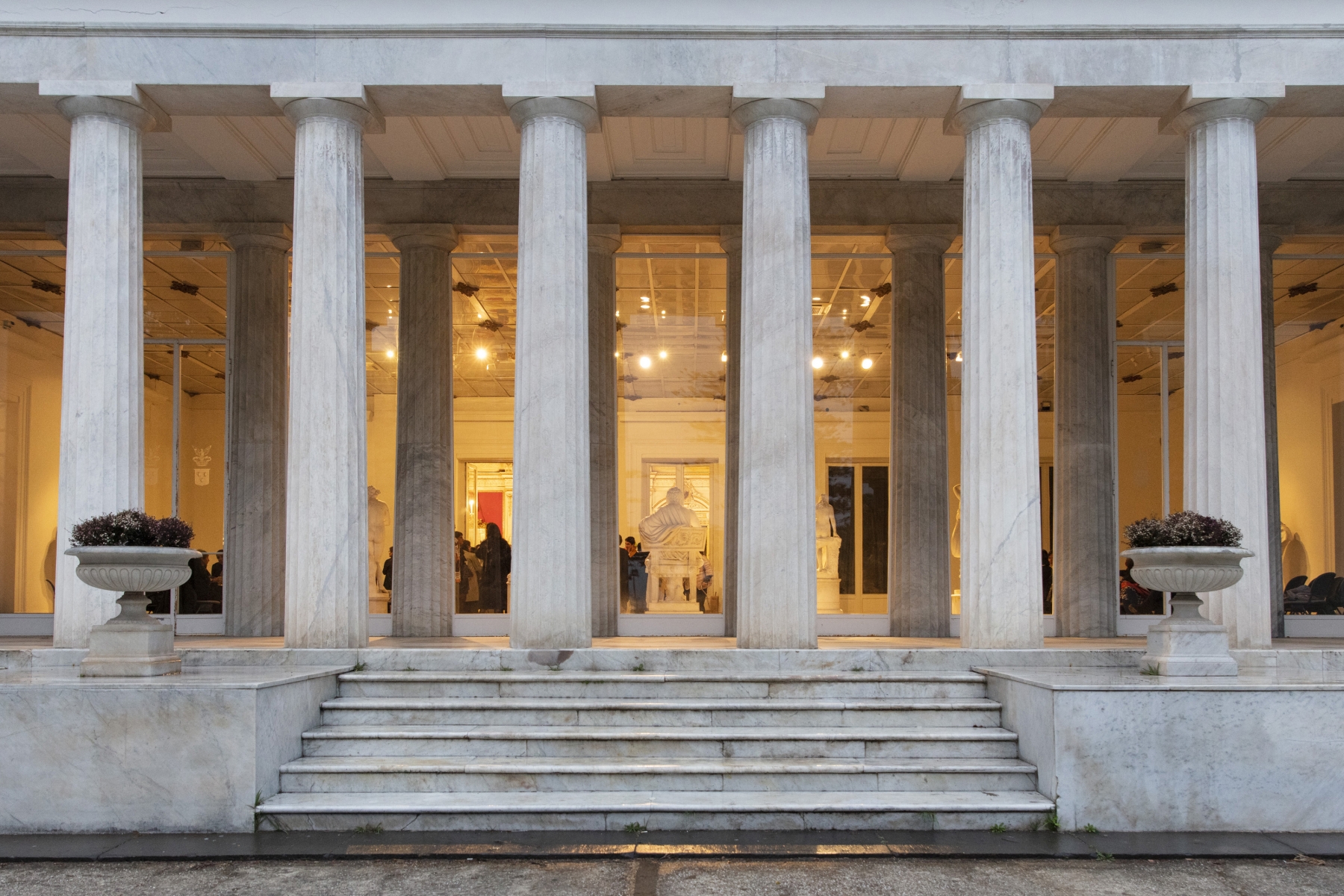 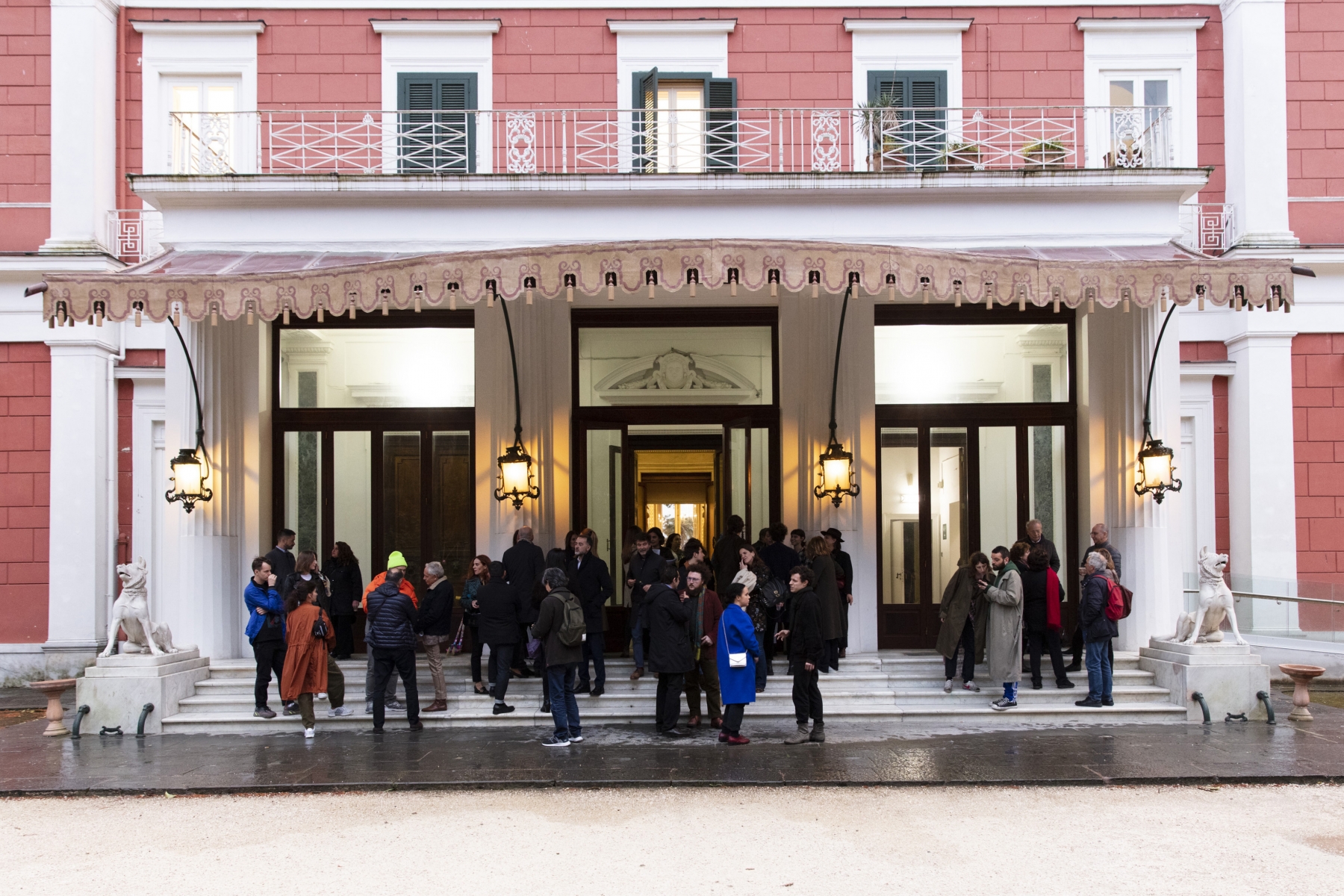 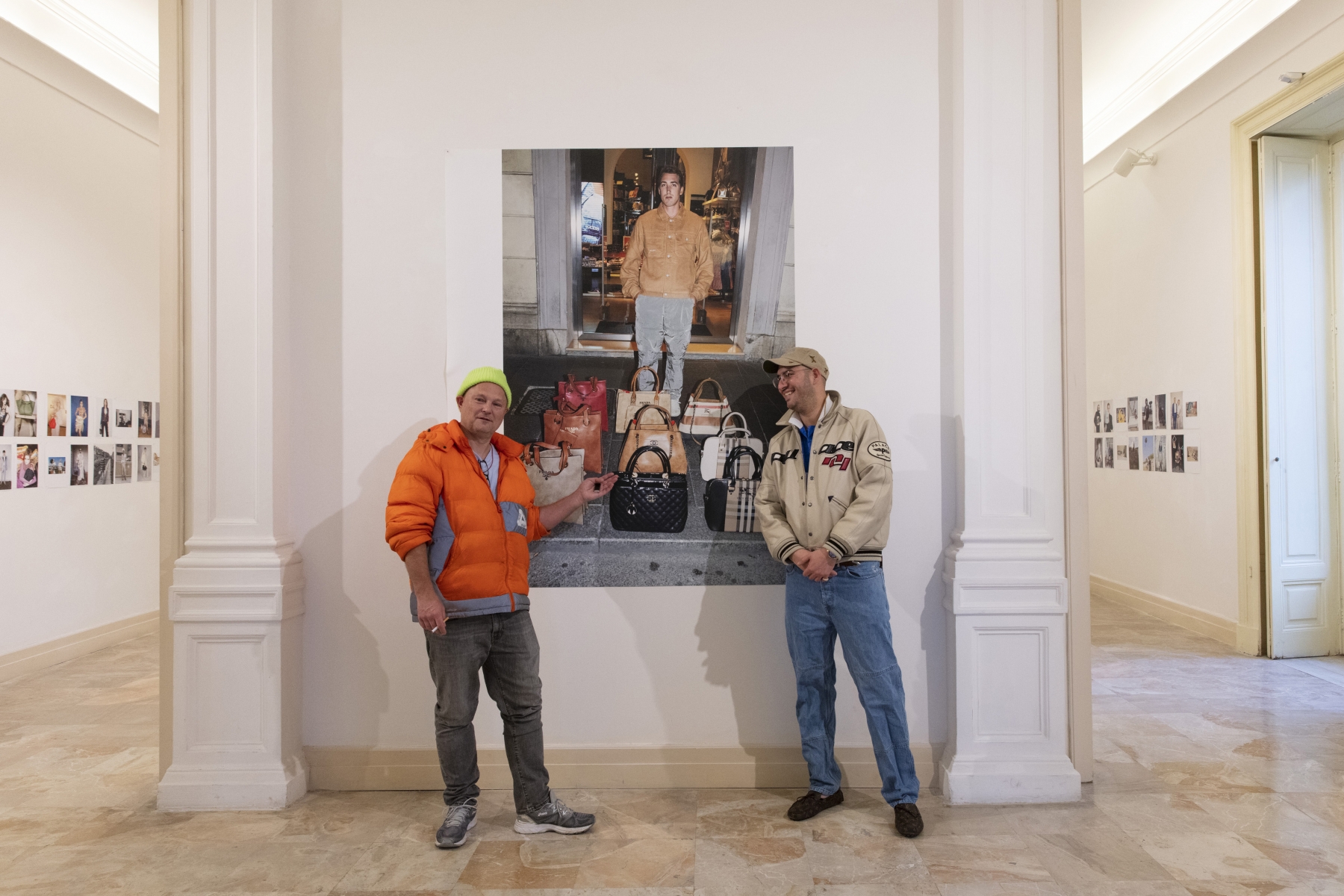 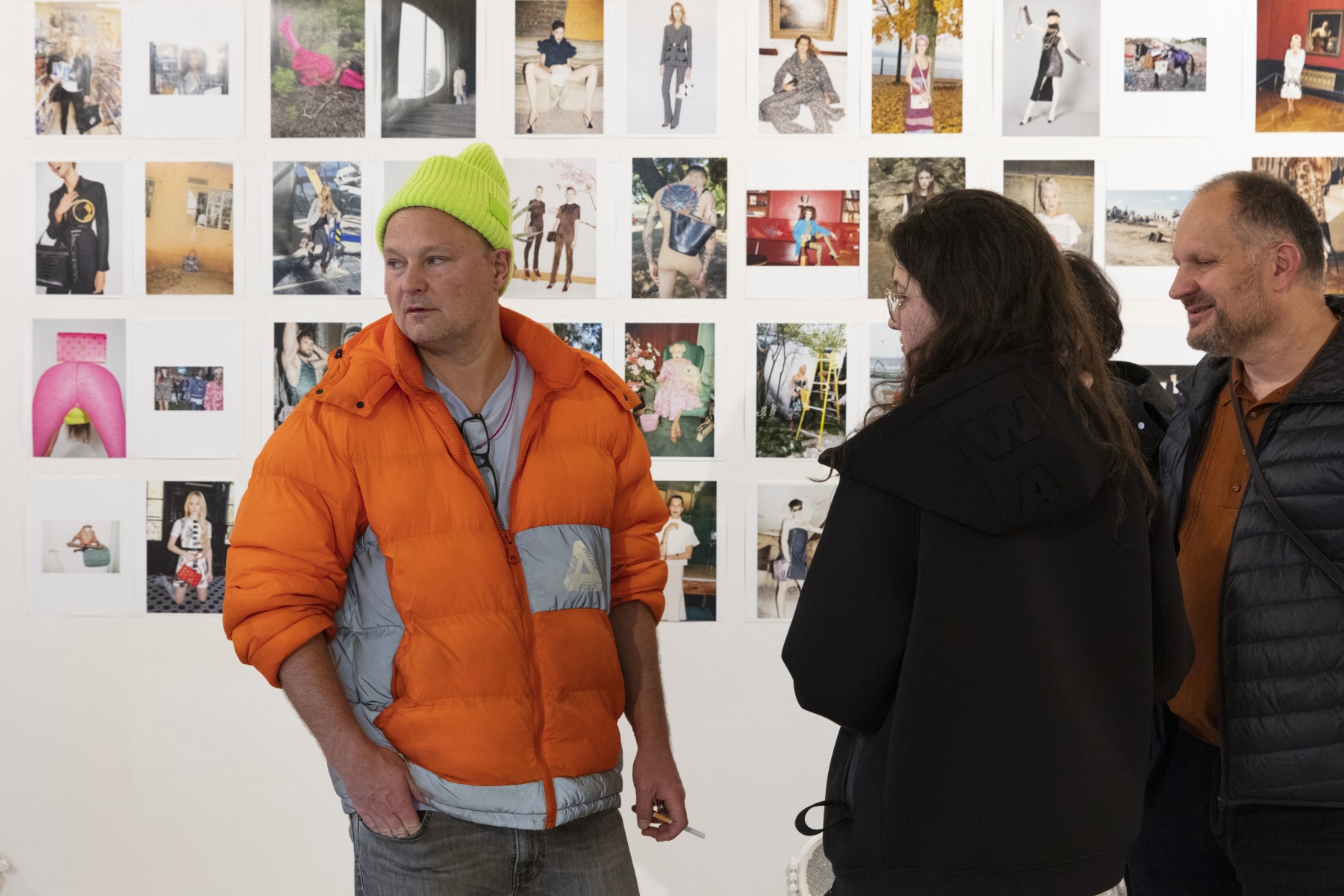 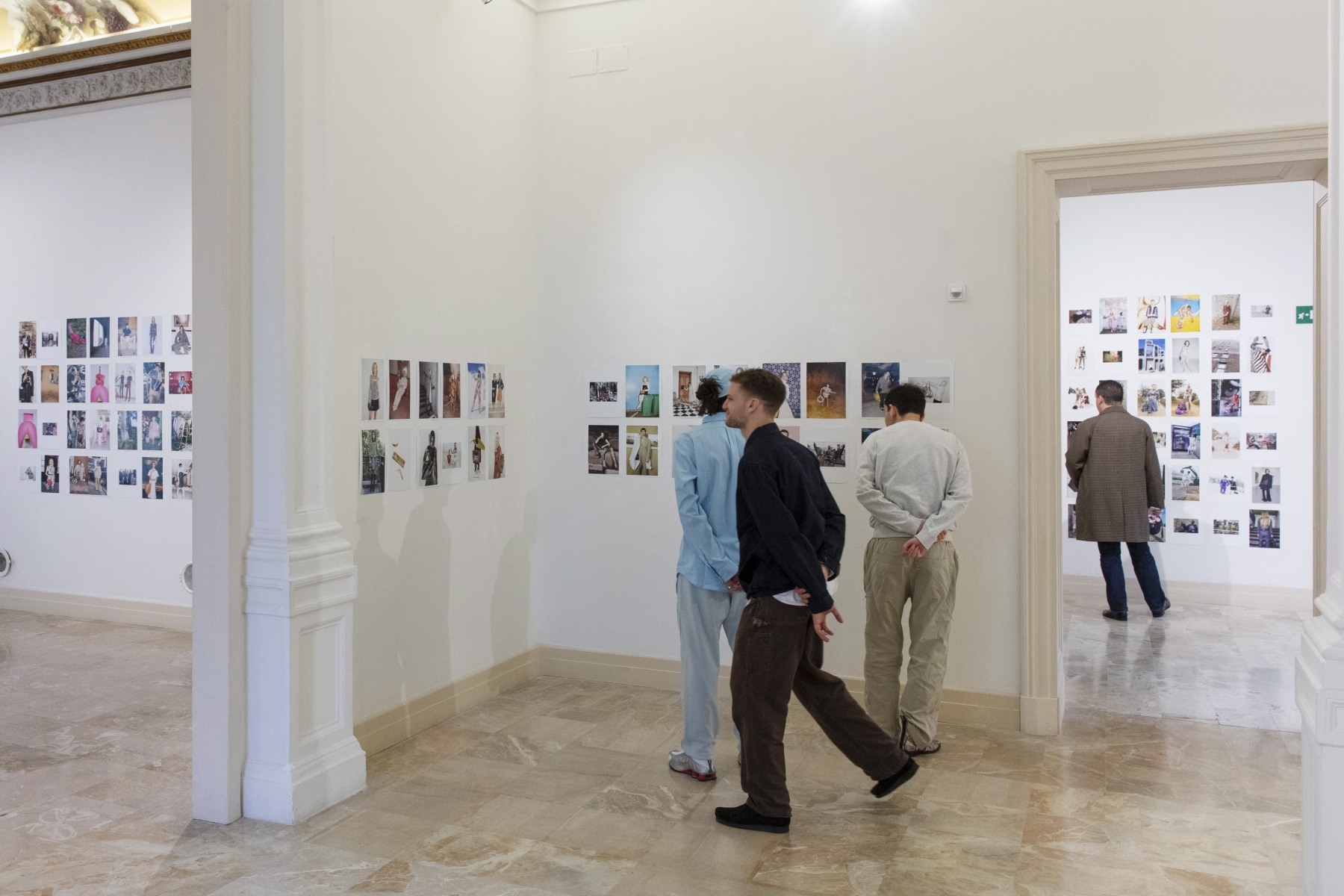 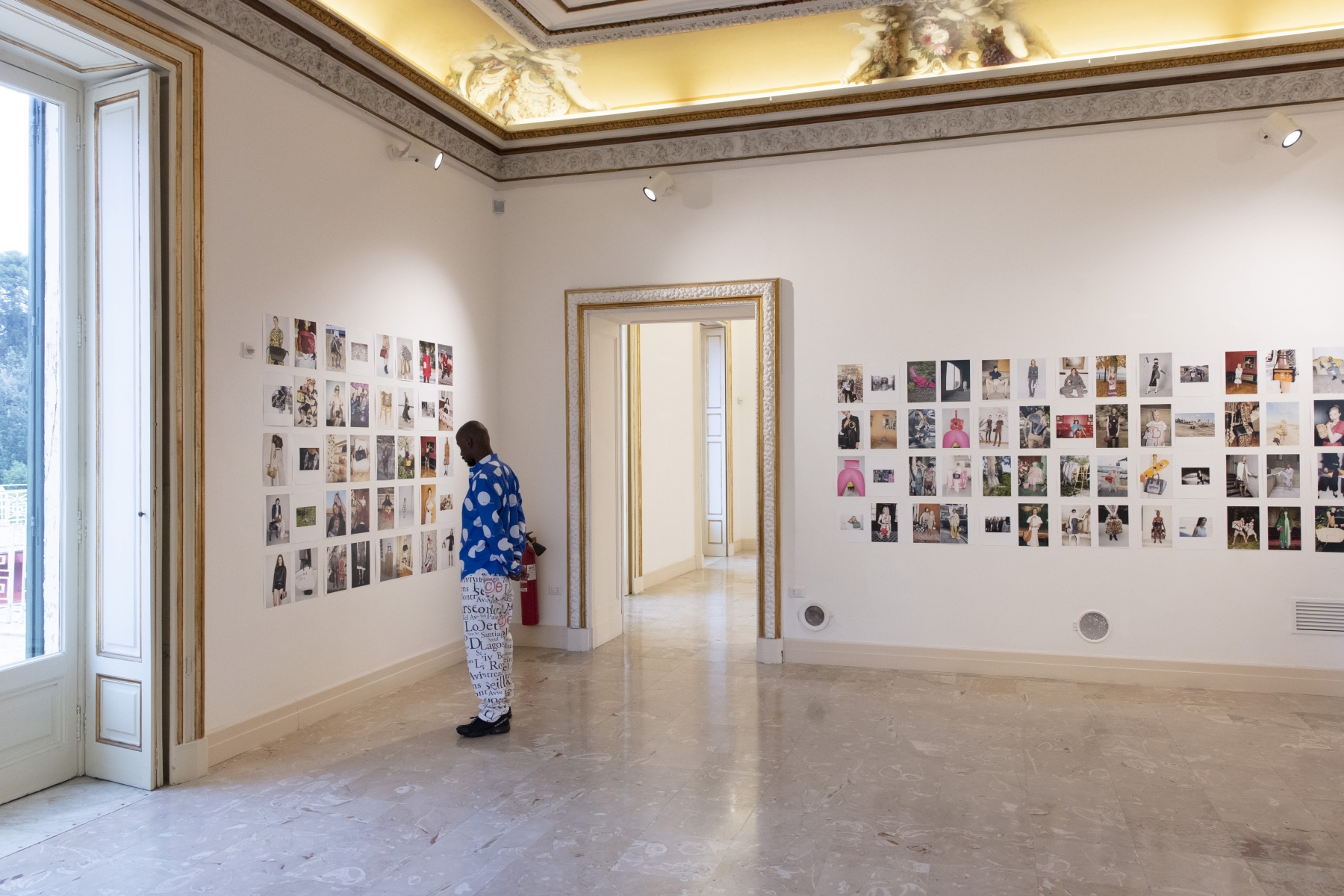 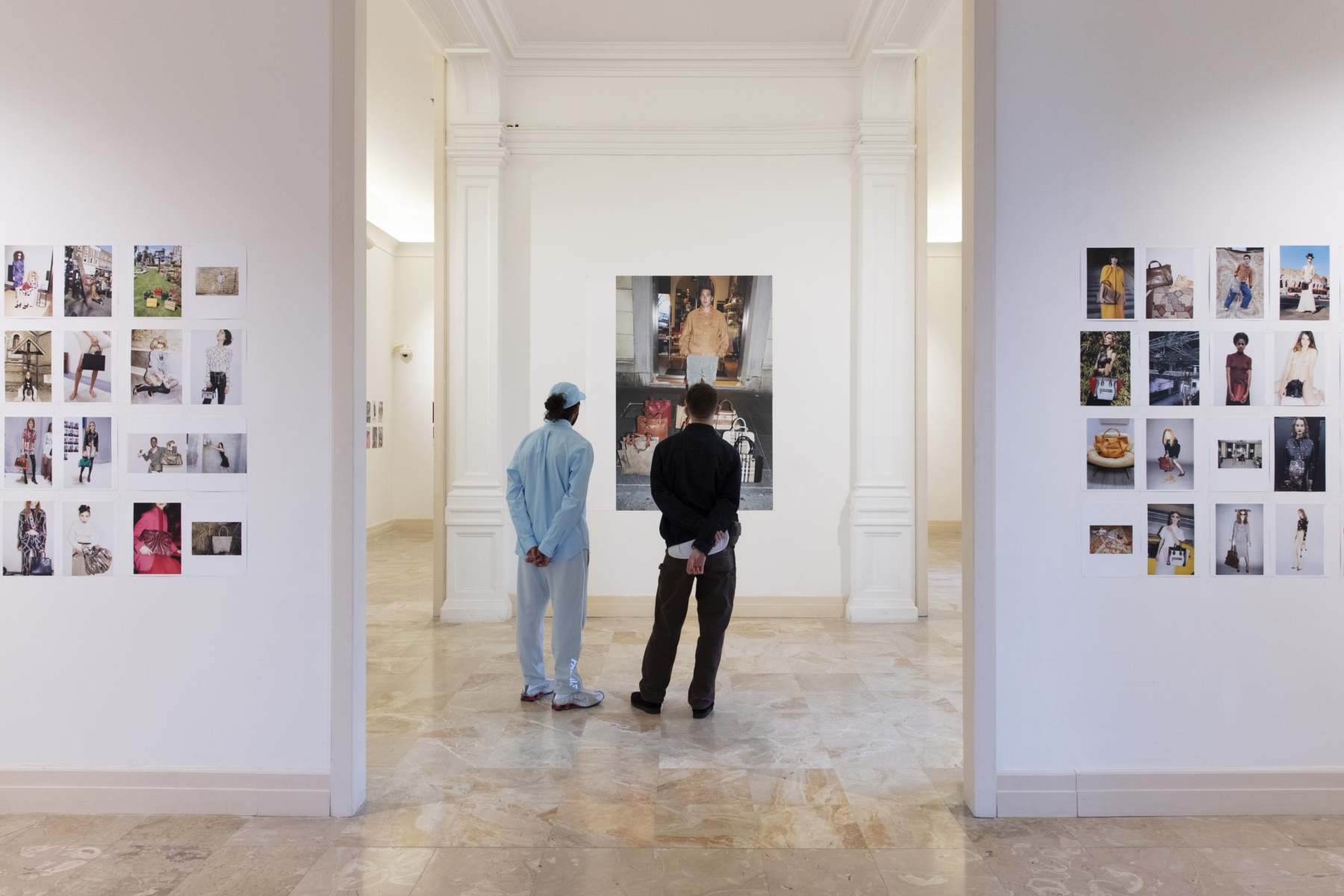 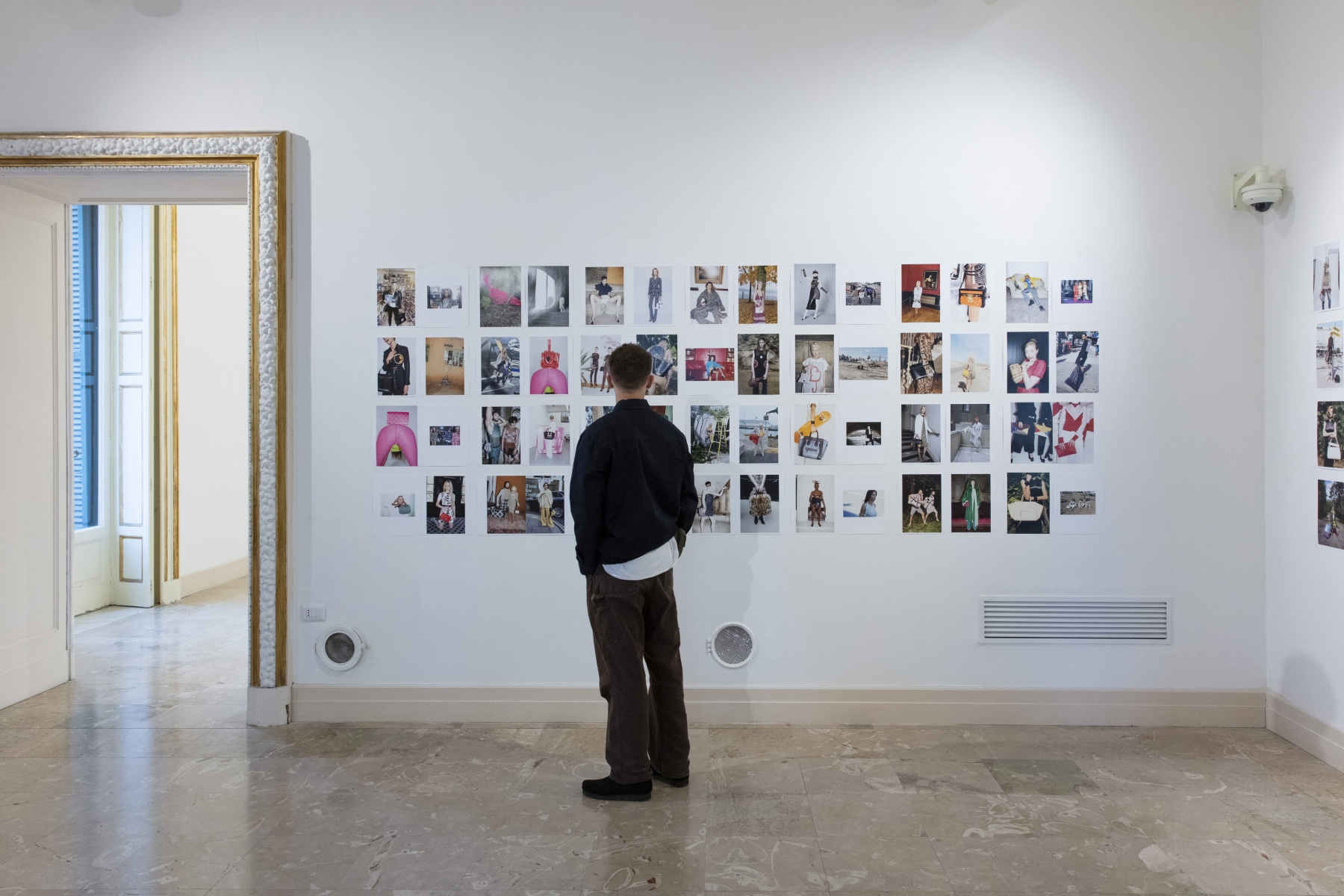 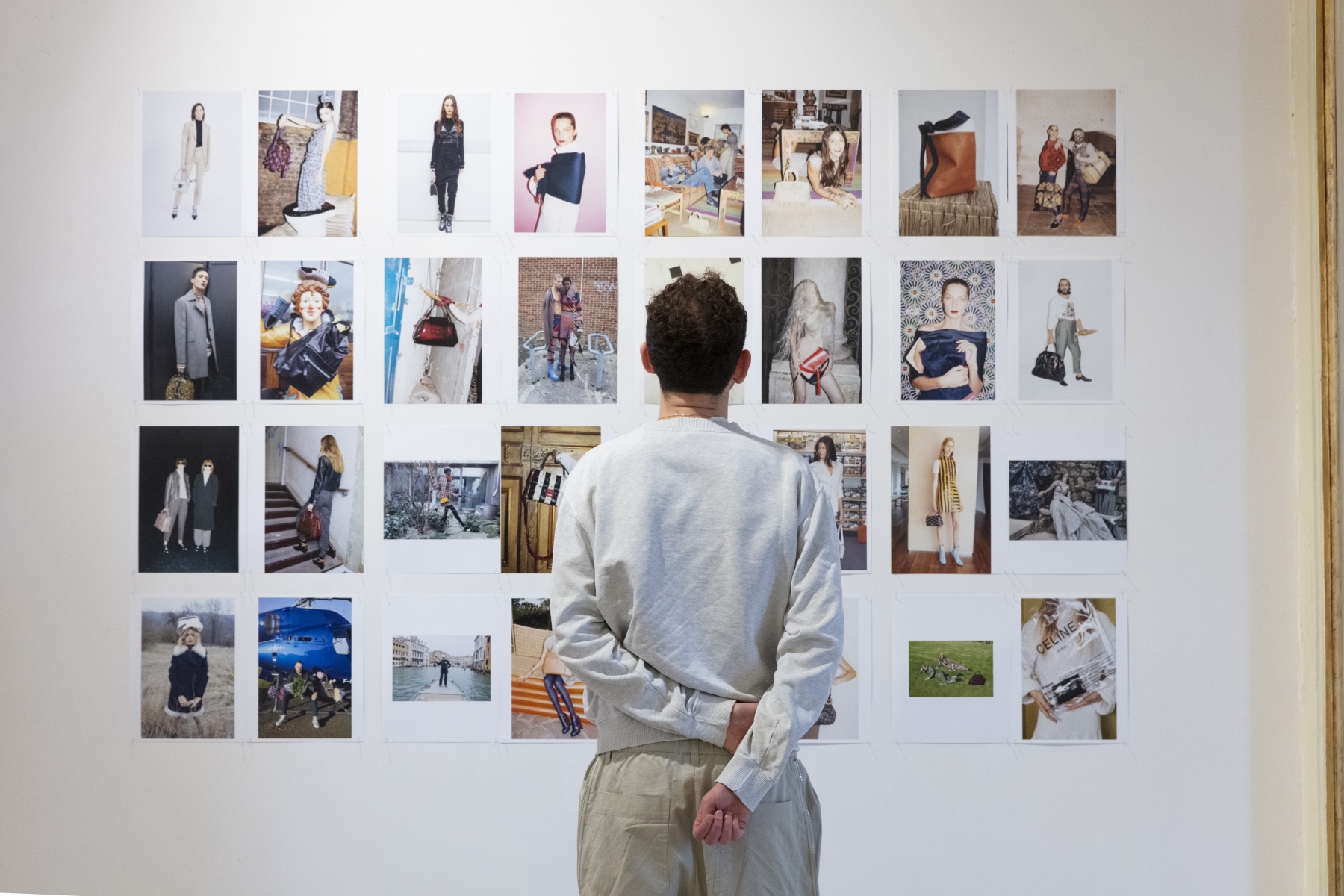 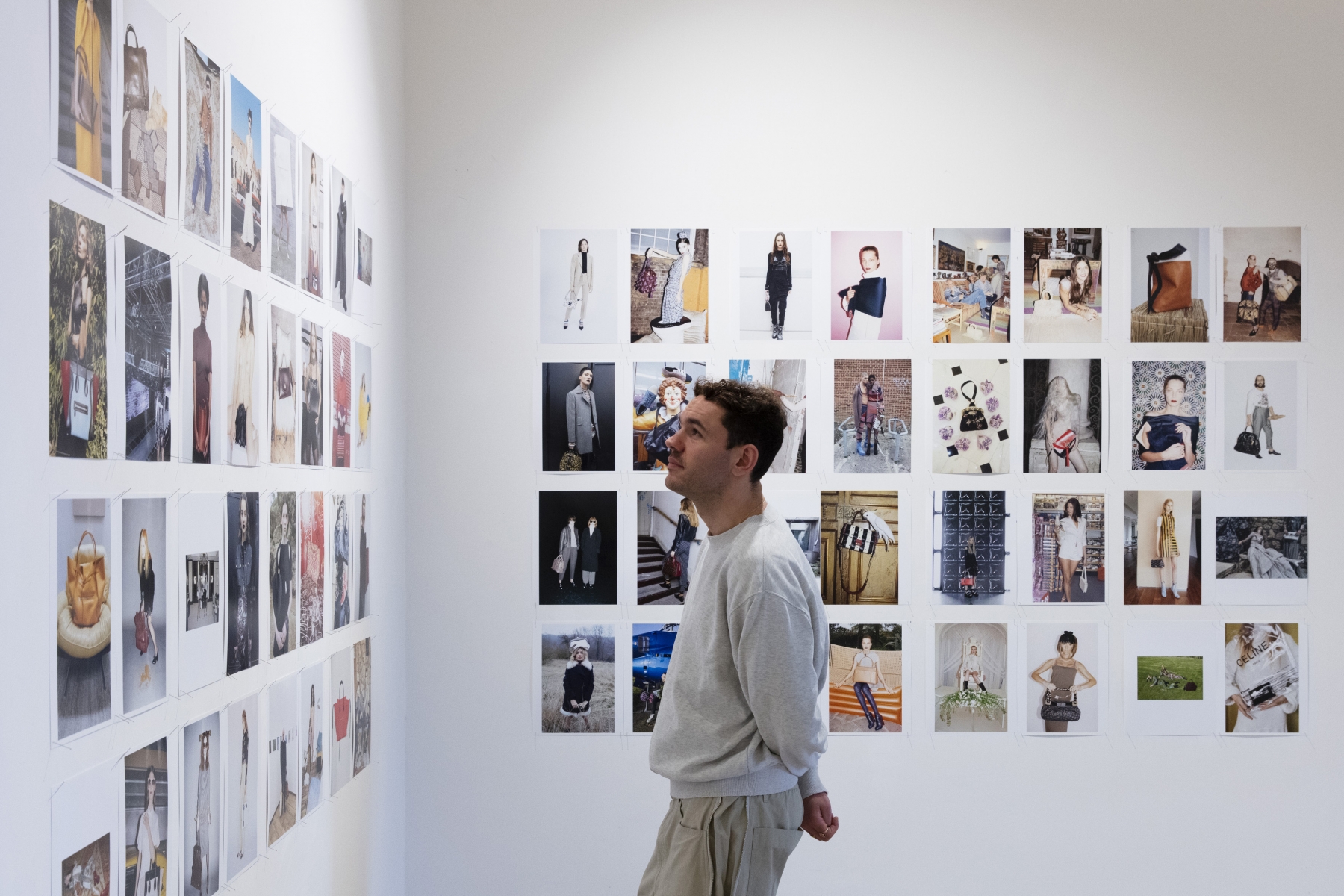 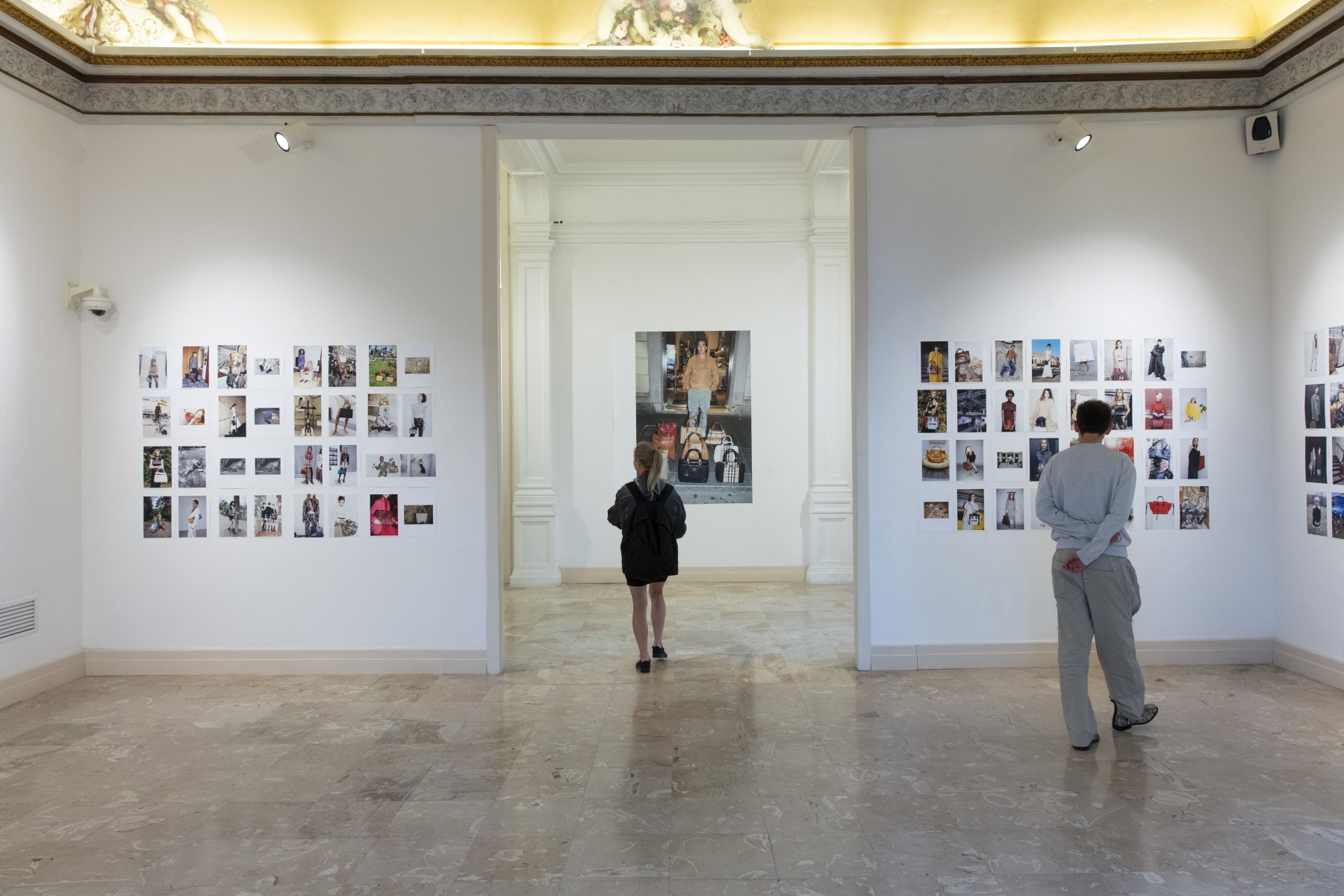 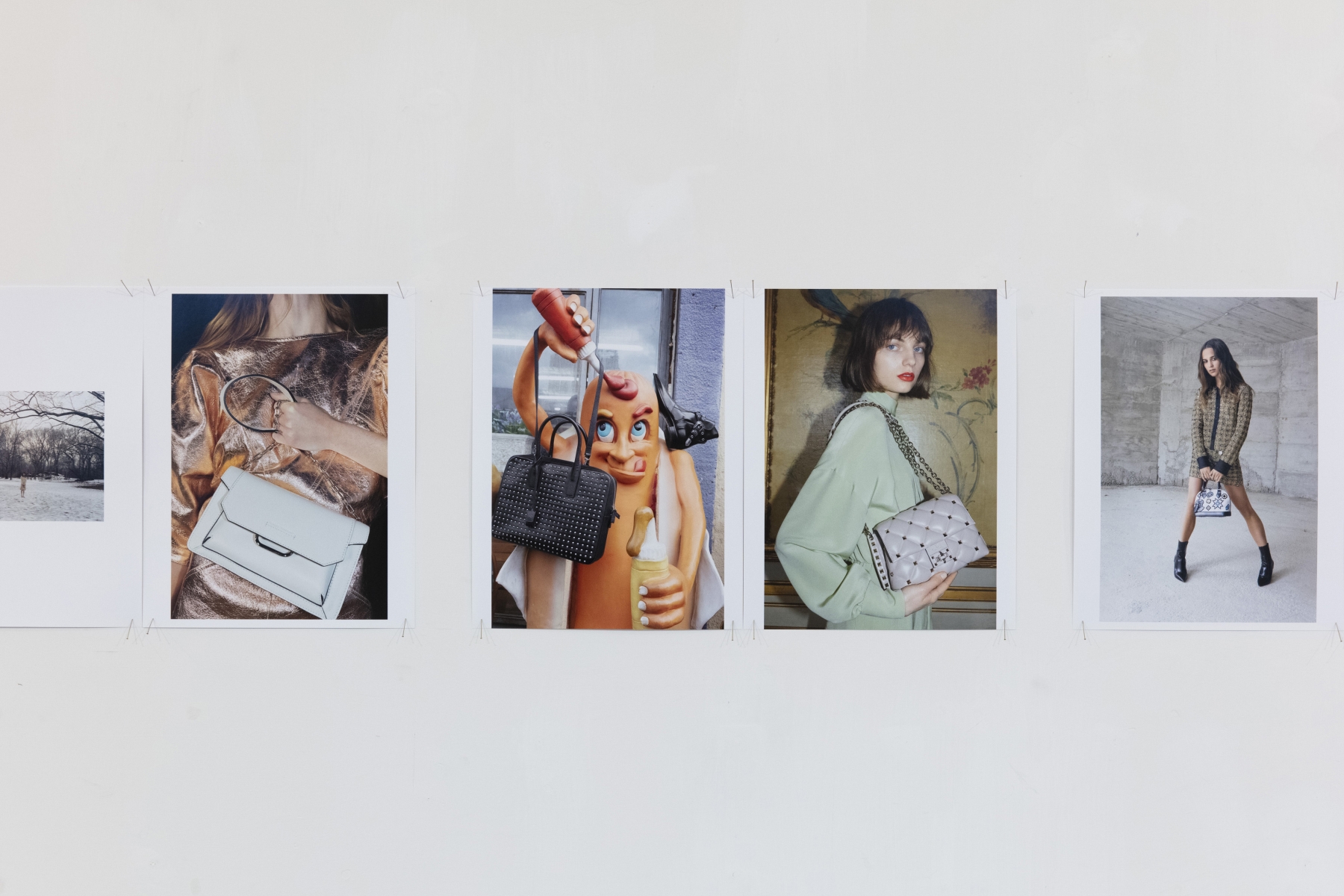 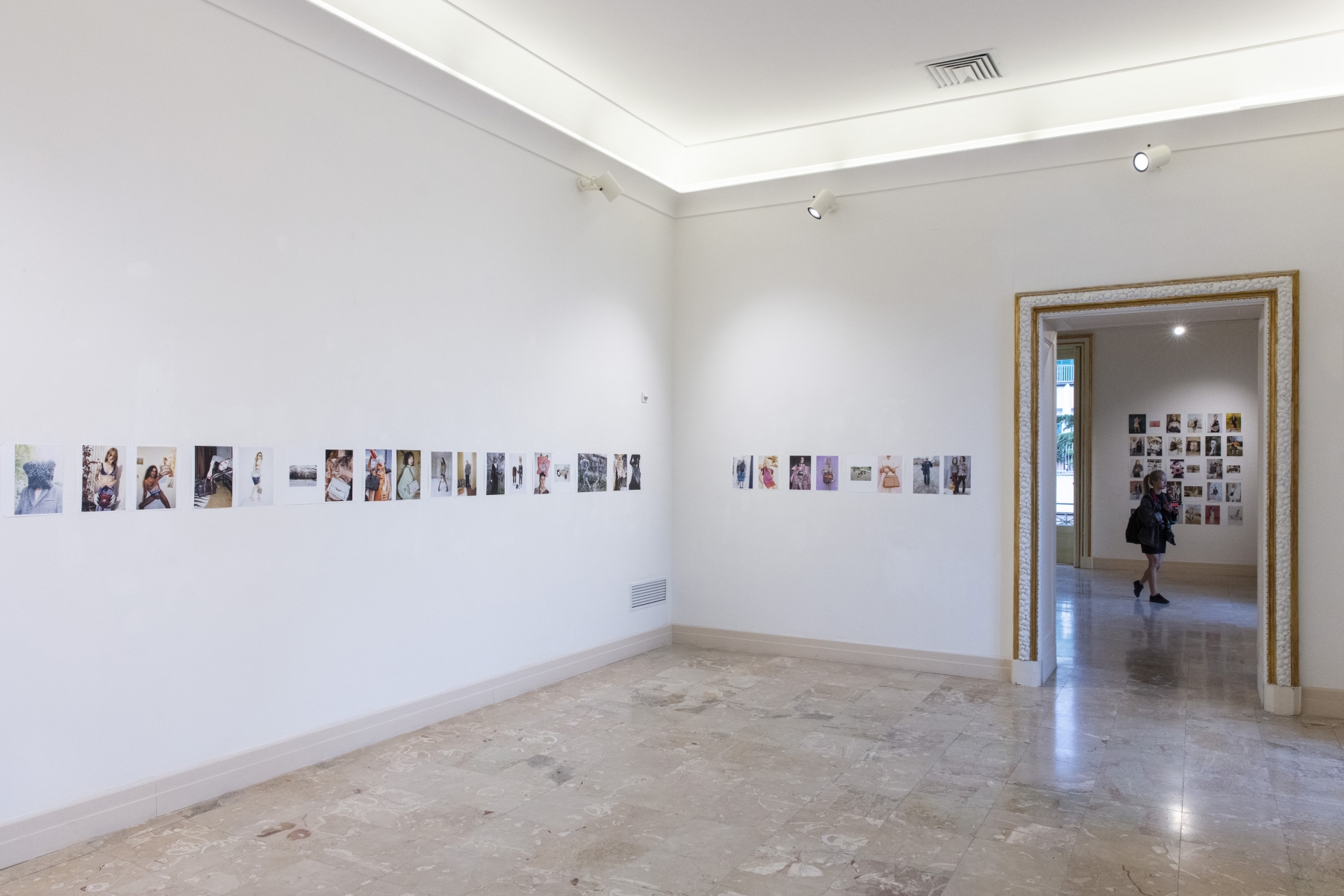 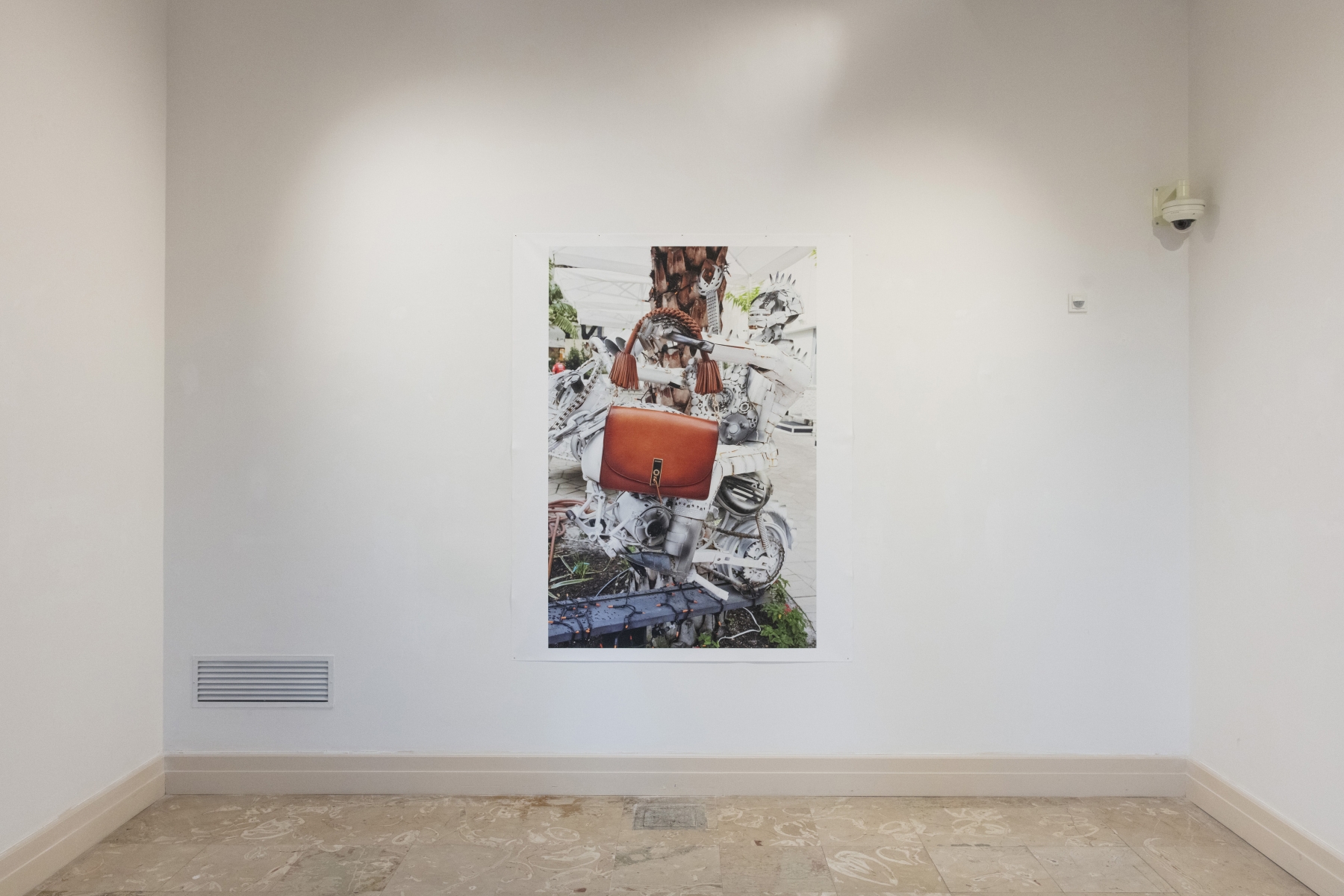 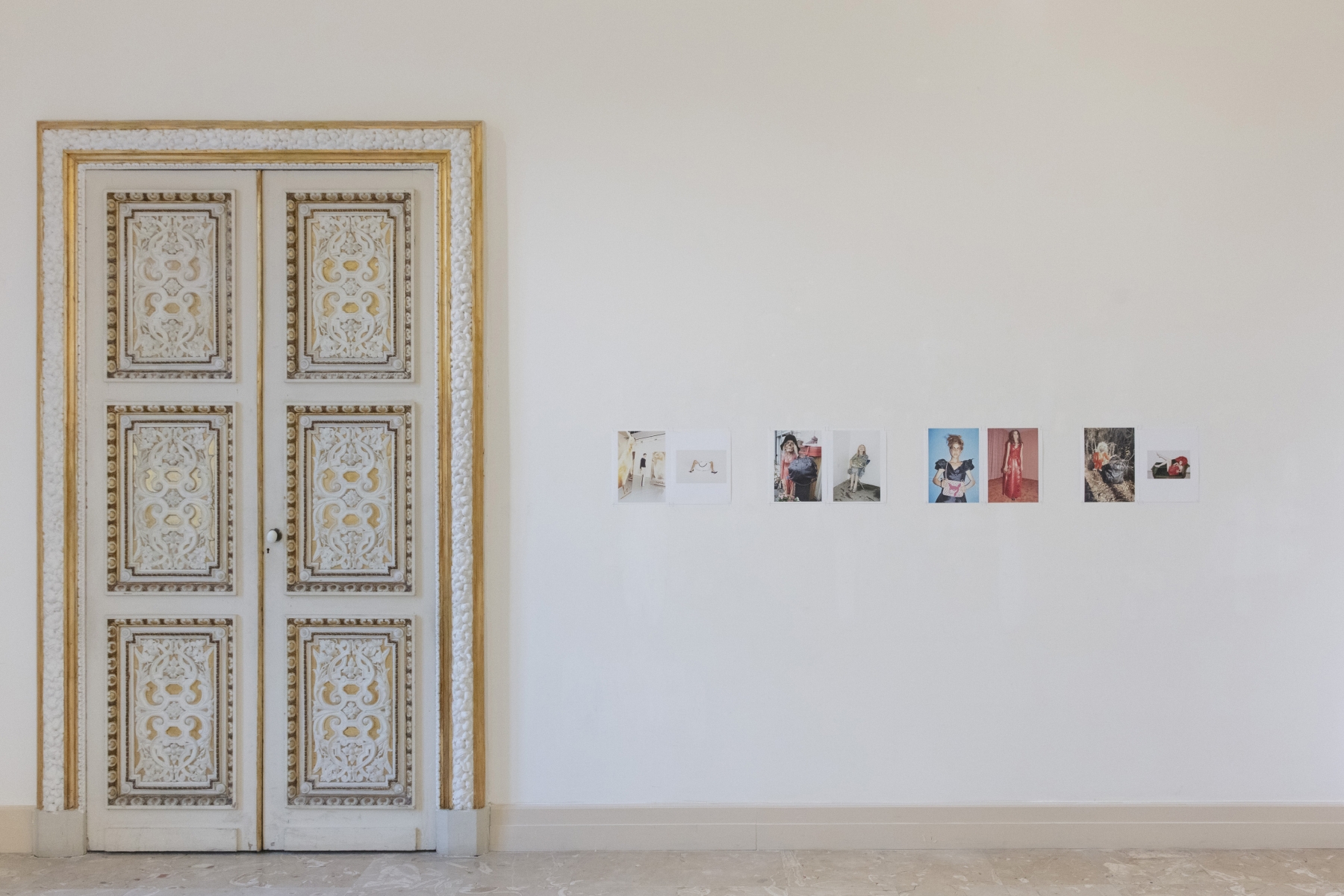 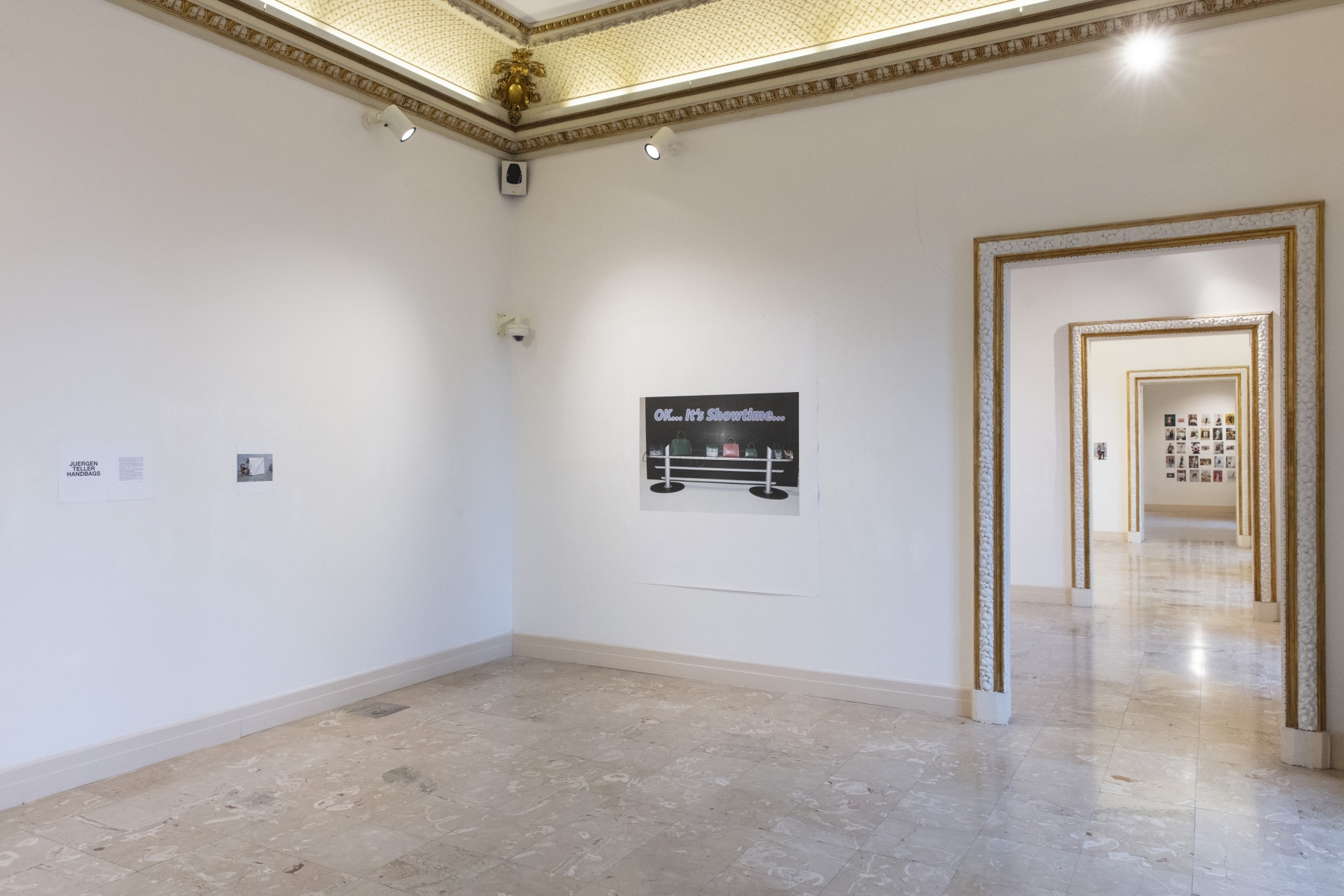 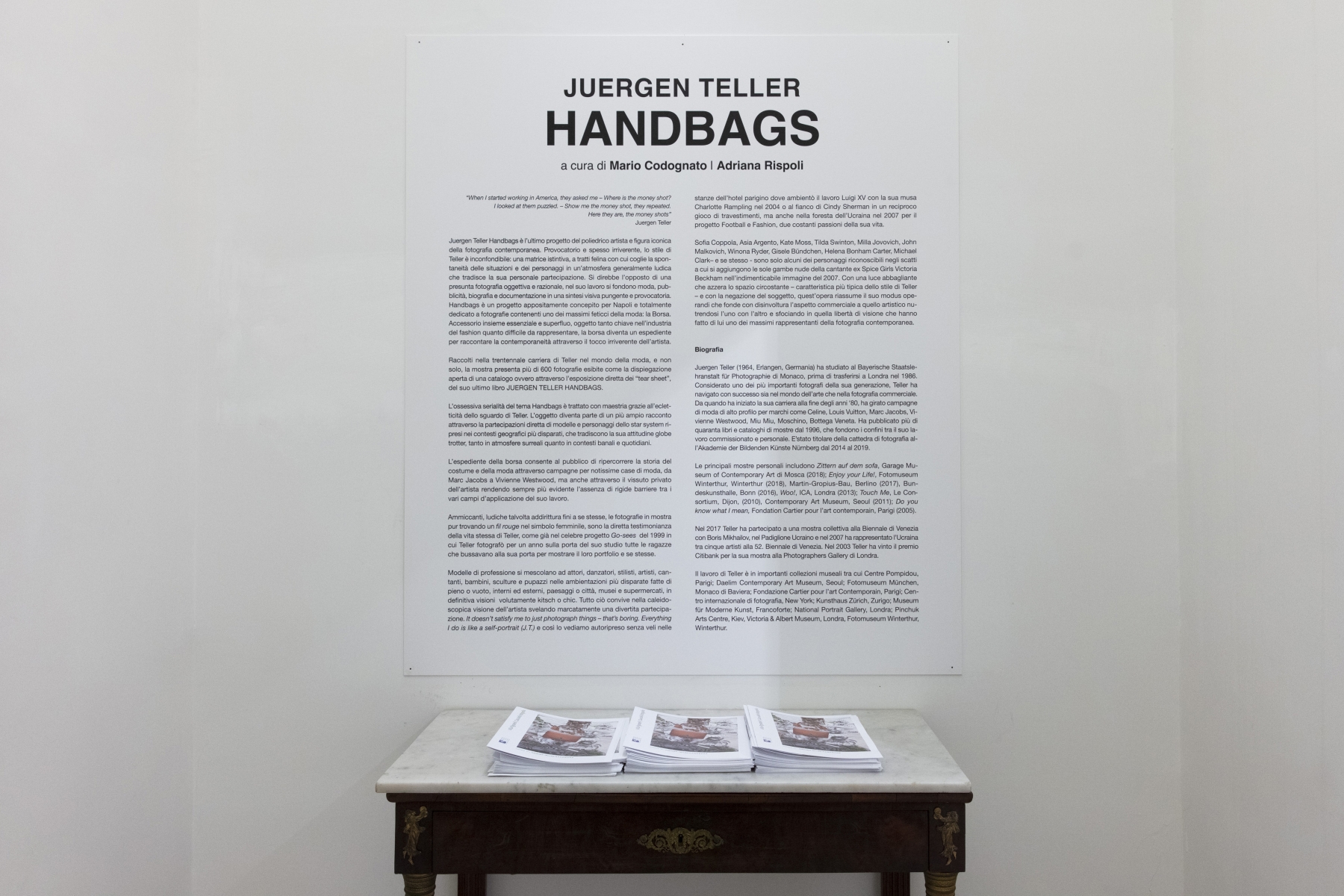