The Independent is a project by Hou Hanru
curated by Elena Motisi and NESXT, Torino
Foyer Carlo Scarpa﻿

The second 2018 event of The Independent, the MAXXI programme dedicated to independent realities, revolves around NESXT – Independent Art Network.

A symbolic map of the practices that inhabit the ever-expanding independent national scene.

NESXT will draw a symbolic map of the practices that inhabit the ever-expanding independent national scene on the wall dedicated to The Independent by proposing a selection of eight projects: Adiacenze (Bologna),Giuseppefraugallery (Gonnesa), Localedue (Bologna), Lu Cafausu (San Cesario di Lecce), Quartiere Intelligente (Napoli), RAVE-East Village Artist Residency (Trivignano Udinese), Spazio Buonasera (Turin), There is no place like home (Rome).
The invited groups/spaces, which have been selected among those belonging to the NESXT network, will recount their story in a free, personal manner through videos and an iconographic image.

NESXT is an interdisciplinary project born in 2016 and devoted to independent cultural and artistic production that documents, supports and links associations, artist-run spaces and collectives through a festival, an observatory and a network of collaborations. 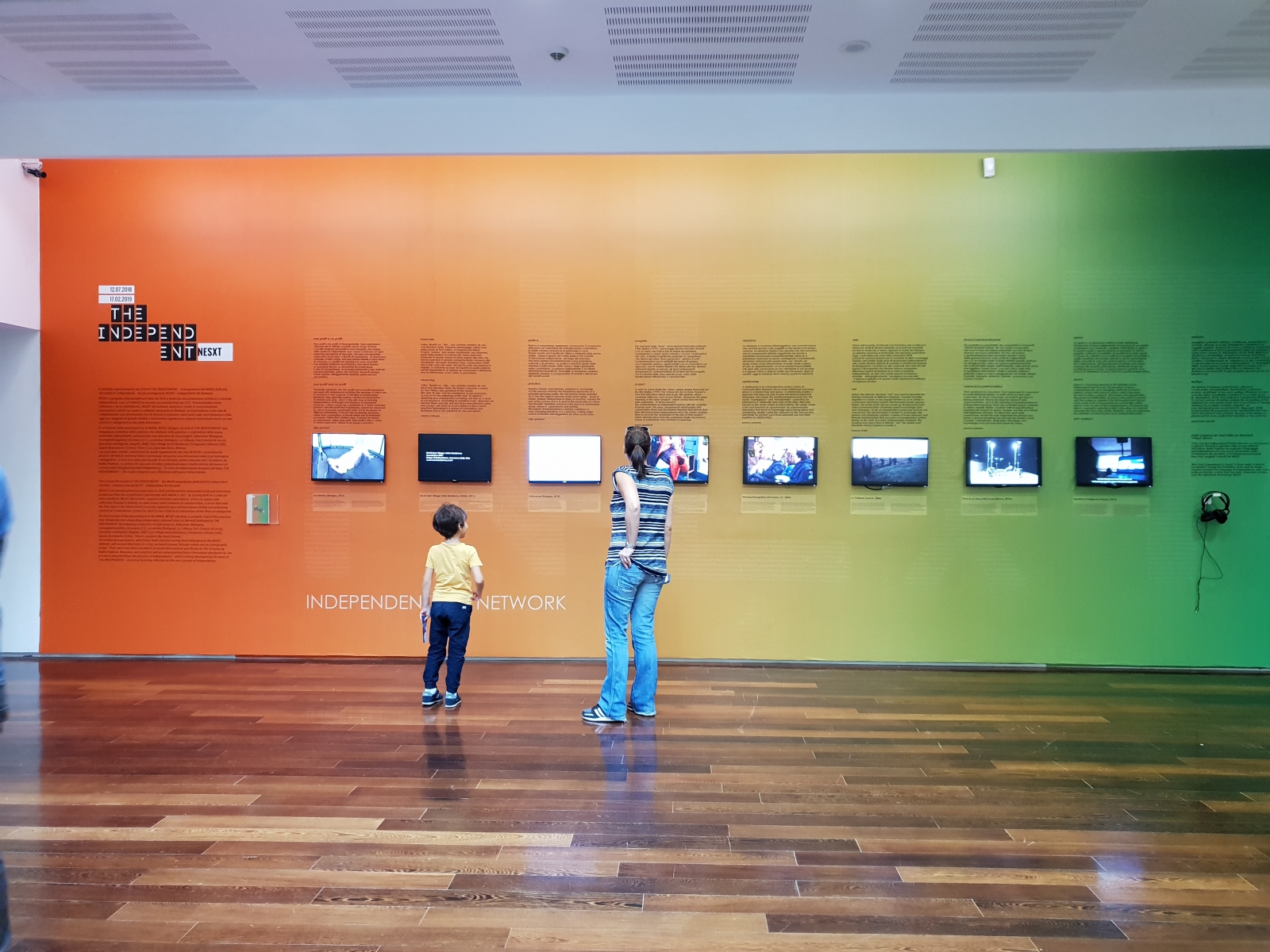 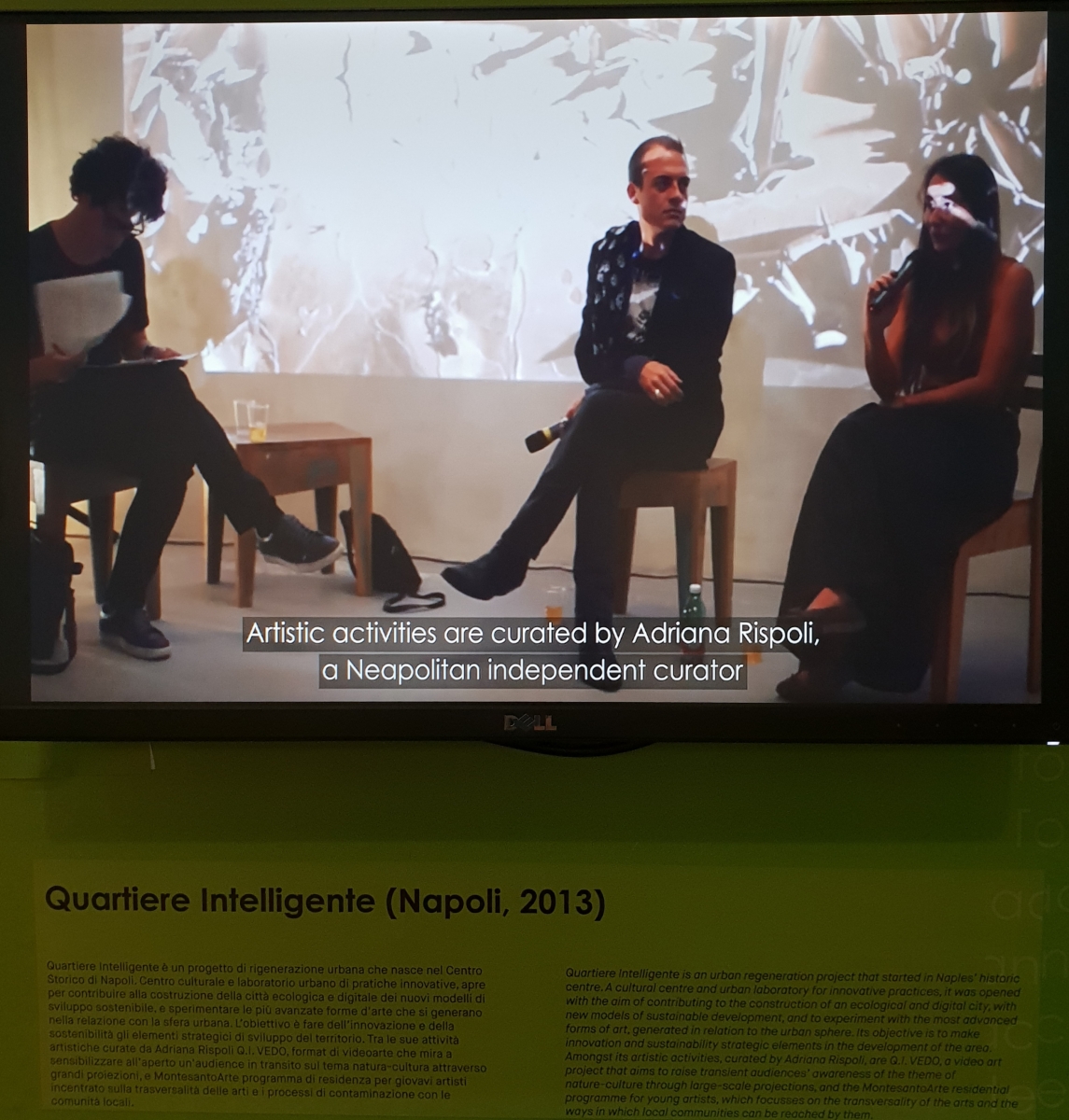